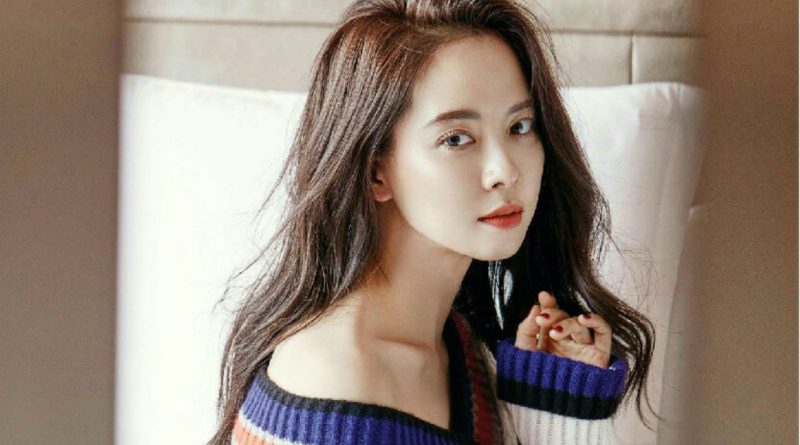 OCN confirmed that they will return with its new drama.

The newest OCN drama ‘Ro-Co King’ is set to air on the first half of this year told a story about Dada, a make-up artist that accidentally fell in love with a humanoid robot. But the traumatic memories of relationship in the past makes it difficult for her to accept her feelings.

Dada is a professional makeup artist but she is an amateur on love. ‘Ro-Co King’ drama is a remake of Japan’s drama entitled ‘Absolute Boyfriend SP’ that was adapted from the popular comic.

Song Ji Hyo has beeing loved through variety of dramas, films and entertainments programs since long time ago. Now she is ready to capture viewers heart through her role as Dada the makeup artist.

Song Ji Hyo is also called as the queen of every continent after winning a lot of awards through her appearances in ‘Running Man’ and by the remake of ‘Absolute Boyfriend’ drama, it is expected that Korean Wave can strike again in Japan and Taiwan.