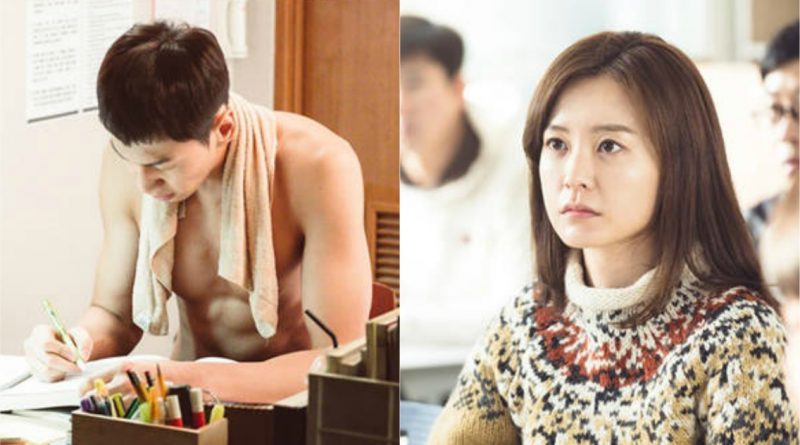 Jung Yoo Mi has turned into an examination preparation student. She looked so into her role as Han Jung Oh studying so hard for the preparation test to enter police academy. She is also looking focus and serious on her study.

Lee Kwang Soo who took a role of Yeom Sang Soo is spotted sitting on his study room. He seemed unable to take his eyes off from his book and ready to overcome everything for the examination to show his determination.

‘Live’ on the other hand is a drama about police’s reality in the police center station. The script is written by Roh Hee Kyung that has been known for his works like ‘Worlds Within’, ‘Dear My Friends’, and ‘It’s Ok It’s love’ and it is set to air on 10th of March.