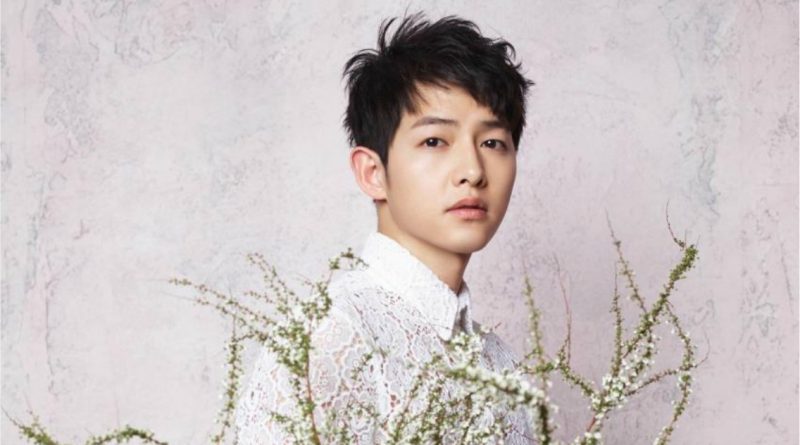 Song Joong Ki is reported that he is currently considering for a role in historical drama ‘Asedal’.

Song Joong Ki gain a lot of popularity through his role in ‘Descendants of the sun’ and now he is offered to be the main lead of this drama that perhaps will be his next project in the future.

Through this drama, Kim Young Hyun and Park Sang Hyun are expected to make a spectacular work. The exact plot of this story is still unknown but Asedal used to be the capital of Gojoseon and the background of this drama might be around that era.

PD Kim Jin Won is also the one who will direct the drama. PD Kim Jin Won is famous for his work ‘The Innocent Man’ where Song Joong Ki has starred in and the two of them had become quite close.

‘Asedal’ is said to be 100% perfect just like ‘Descendants of the sun’, it is scheduled to air on 2019 and which tv station it will air at is currently still unknown.