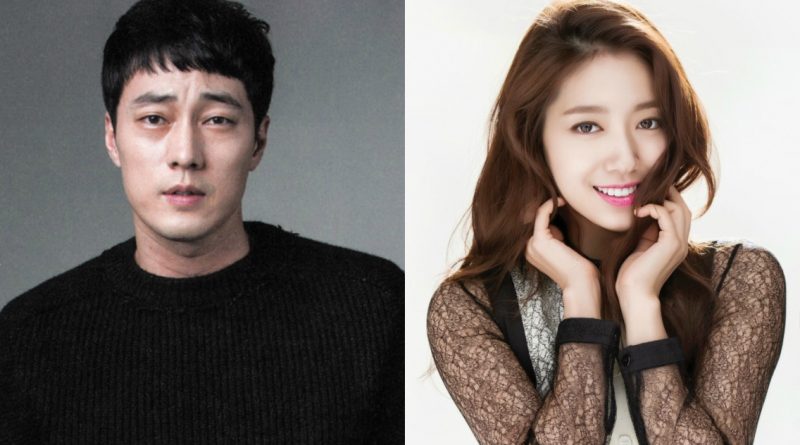 Actor So Ji Sub and Actress Park Shin Hye will appear in the newest variety of PD Na Young Suk.

The official team production stated on 12th of march that “So Ji Sub and Park Shin Hye have confirmed their appearances in the variety show ‘Little House in the Wood’” and it is said that the filming had begun this month and it will air next month.

‘Little house in the wood’ is based on the living off-grid. The interests on living off-grid lately has gained so much attention. So Ji Sub and Park Shin Hye will live in a small house in the middle of the forest where there’s no electricity of food supply and they have to find the sources of their food in the woods. This show will draw the reality of off-grid living.

A few sources said that “Na Young Suk showed a lot of programs that more like documentary show that the variety ones but it’s all actually depend on the viewer’s point of view. Viewers can see something that even more than just a healing moment.

It’s been a long time since So Ji Sub and Park Shin Hye appeared in variety shows. So Ji Sub apperead in MBC ‘Infinity challenge’ on September 2011 and showed his hilarious and comedic side and also getting along well with the other members. Park Shin Hye was once became a hot topic after she appeared in ‘Three Meals a day’ on mey 2015. She said that she will do her best adapting with living in the house in the middle of nowhere.

‘Little House in the Woods’ is set to air next month.