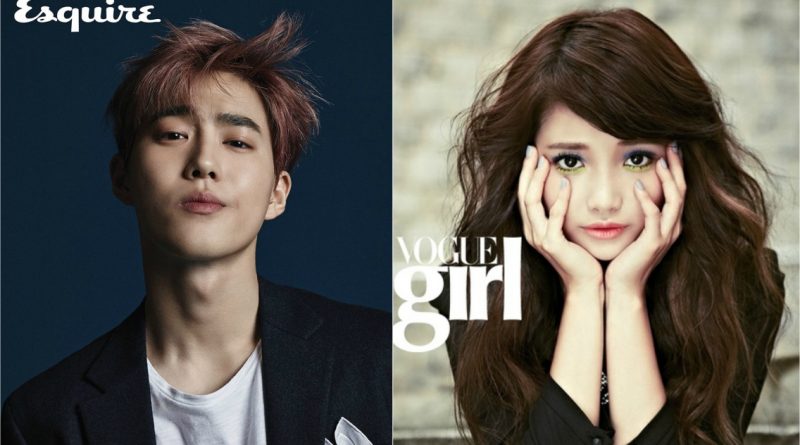 On may, the remake of Japan’s popular drama ‘Rich Man’ has been confirmed to air in dramax MBN.

According to the official of Dramax, they will release drama ‘Rich Man’ that Kim Jun Myun (EXO Suho) and Ha Yeon Su starred in on 9th of May.

“Through this work, we add a little emotions and sensibilities to he original works so it will makes this drama unique and slightly different from the original” said the official. “Please do support this drama for its first broadcast later” he added.

‘Rich Man’ is a remake of Japan’s popular drama ‘Rich Man Poor Woman’ that aired in Fuji TV on 2012 that told a story of a man who has a disorder that makes him difficult to recognize people’s face, including the face of his lover.

Kim Ye Won will also appeared as Min Tae Ra, the younger sister of Min Tae Joo who is an art genius and the owner of an art gallery. The four of them will be involved in a love issue that added the tension and charms in this drama,

Meanwhile Dramax on channel MBN will start the production of ‘Rich Man’ soon.