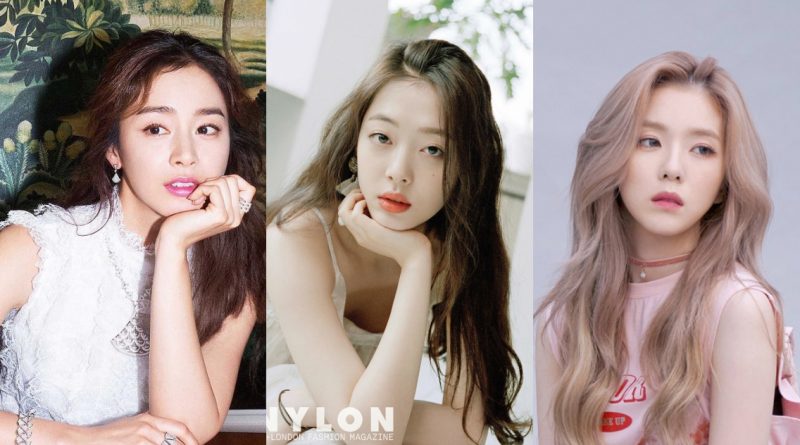 Kim Tae hee on 29th of March attended a brand event where she became an active model for the brand and held her first official event for the first time after giving birth. On the same day, Kim Tae Hee gained a lot of attention through her beauty that doesn’t seem to change even after she gave birth to her child.

Kim Tae Hee on 21st of March wrote on her Instagram, “I Will give you the best work I could have done. Until then, come on let’s work hard and stay healthy!” she said in order to cheer her fans up.

In the pictures showed Sulli’s birthday advertisement in subway screen where her fans has prepared for her. The words on the advertisement said, “let’s walk in a right path. A path full of happiness. A path where we can always be happy”

Sulli is currently working on her next film after ‘real’ that aired on 2017.

Irene on the video looked surprised yet happy with the sudden birthday celebration cake and the red velvet members where they created a perfect warm atmosphere.