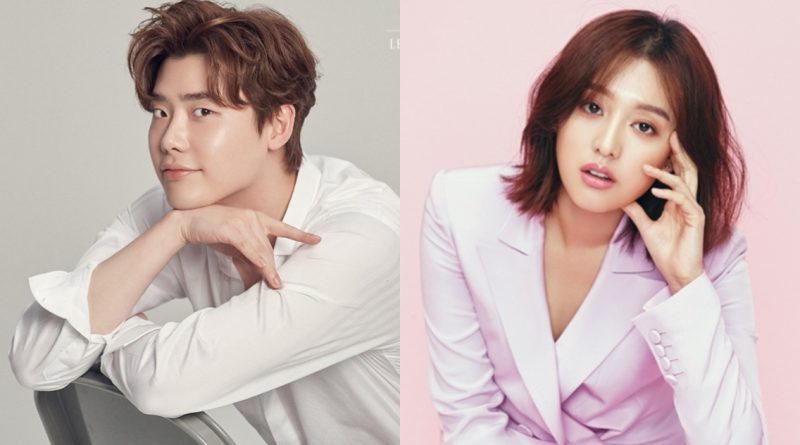 Actor Lee Jong Suk and actress Kim Ji Won has yet confirmed their role in the drama ‘See you Again’ and currently discussing it.

The agency of Lee Jong Suk stated on 15th of may that so far no decision has been made from their artist and now Lee Jong Suk is currently reading the script so he has not confirm his role yet.

Meanwhile the agency of Kim Ji Won also stated that “No decisions yet. We’re still discussing it”.

Lee Jong Suk and Kim Ji Won are currently discussing their role in Netflix pre-production drama entitled ‘See You Again’ and the two of them is currently reviewing the script. They are still considering the role so nothing has been confirmed.

‘See You Again’ is a drama written by Kim Eun Ji who is known for her works ‘Oh My Venus and directed by PD Oh gi Hwan who is known for his work ‘Fashion King’. This drama told a romance story between a young woman and a young man.

If Lee Jong Suk and Kim Ji Won decided to take the role in this drama, the two of them will reunite after 7 years since ‘High Kick: Revenge of the short legged’.