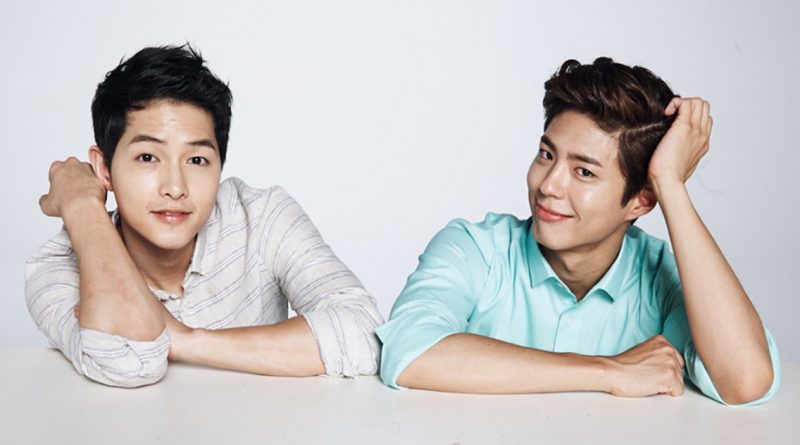 Actor Song Joong Ki and Park Bo Gum are currently preparing themselves for their next work.

The production team of ‘Chronicle of Asdal’ is currently doing the casting and they had found the perfect set for the drama. The filming set was built in Osan, around Gyeonggi province. After completing the casting, the production of this drama will begin soon. The set itself is huge that the cost of its production could be enormous and this drama is also expected to be the best drama in 2019.

‘Boyfriend’ will told a story of a woman who has everything in life and a man who doesn’t have naything. The man is not rich nor popular and he is struggle to live through the part-time jobs. Park Bo Gum was offered the role of Kim Jin Hyuk, an ordinary man who wouldn’t expect that he can become a special one. Now the two of them are currently reviewing their next works.