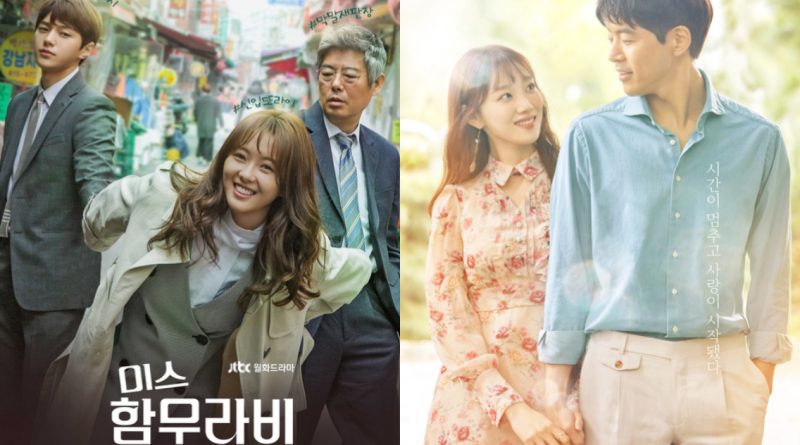 tvN’s newest drama ‘About time’ and JTBC ‘Miss Hammurabi’ will air for the first time today on 21st of May.

‘About Time’ told a story of a woman named Choi Michaela (played by Lee Sung Kyung) who has the ability to see the lifespan of others and her love story with a man named Lee Do Ha (Played by Lee Sang Yoon).

JTBC will also return with a spectacular drama with a brand new youth’s energy and strong passion like ‘Laughter in Waikiki’ entitled ‘Miss Hammurabi’.

‘Miss Hammurabi’ told a story of a judge who holds tight the ideology and the principle of laws and struggle to fight for justice against those powers inside the court room.

‘Miss Hammurabi’ has started its filming since January and now the drama is 100% perfectly produced that made the viewers expectation on this drama is very high.