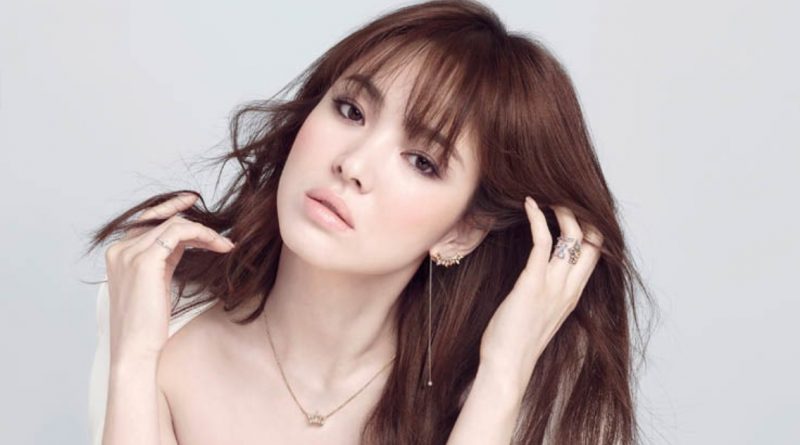 Actress Song Hye Kyo is currently considering her next work.

‘Boyfriend’ told a love story between a woman who seems like she has everything and an ordinary men who has nothing. Song Hye Kyo was reported to get the offer of a role Cha Soo Hyun, a daughter of a rich family and a local major in seoul.

Previously, Park Bo Gum also got the offer to play the main lead named Kim Jin Hyuk. Now the attention is focused whether Park Bo Gum and Song Hye kyo be able to meet through this drama.

If Song Hye Kyo decided to take the role In this drama, it will be her comeback to the small screen for the first time after KBS ‘Descendant of the Sun’ in 2006 and it is also her first work after her marriage with Song Joong Ki in October last year.