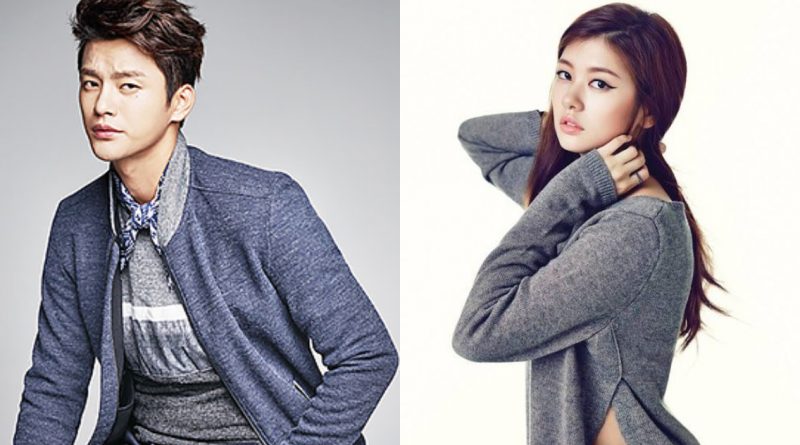 Actor Seo In Guk has confirmed his role in ‘100 Falling Stars’. Jung So Min is currently reviewing the script positively.

Drama ‘100 Falling Stars’ told a fateful story of a man and a woman who met and gone through a lot of things. This drama was adapted from the Japanese drama that aired in 2003 in Fuji TV entitled ‘Sora Kara Furu Ichioku No Hoshi’ that was really populer at that time.

Meanwhile ‘100 Falling Stars’ will be directed by PD Yoo Jae Won who is known for his works such as ‘The King of High School’, ‘Oh My Ghost’, and ‘Tomorrow, With You’.

July 2, 2017 Ria Comments Off on Yoo Ah In is Discharged From Military Service
DRAMA VIDEO

May 16, 2017 Tirta Comments Off on Ok Joo Hyun Talks about Her Latest Drama Musical, ‘The Bridges of Madison Country’
DRAMA VIDEO