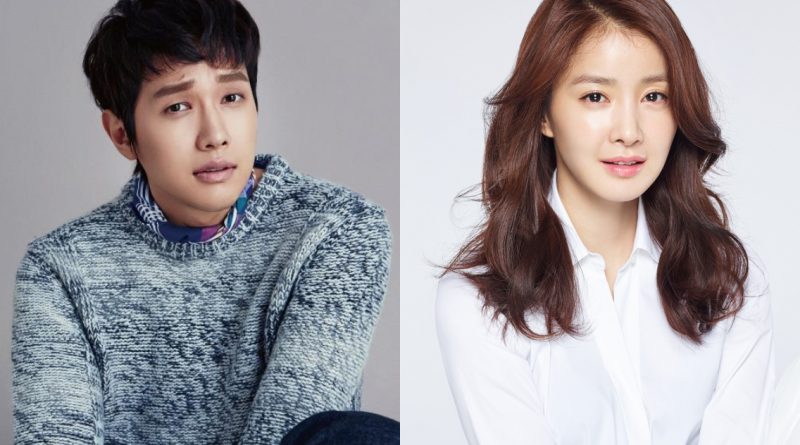 ‘Life and Death Romance’ is a romantic drama that told a story of a woman who is an endocrinologist that fell in love with a doctor who is a specialist of surgery.

In this drama, Ji Hyun Woo will play the role of Han Seung Joo, the best surgeon in the local hospital. He is a man with a perfect look and always think logically but then he is a man with high self-pride that he couldn’t bear any kind of embarrassment.

Along with Ji Hyun Woo, Lee Si Young has been chosen as the main lead that made the viewers’s heart racing. Lee Si Young will play the role of Joo In Na, an endocrinologist. Joo In Na grew very curious on one rare case she’d ever met and then she will start her romance journey with Seung Joo.

Ji Hyun Woo and Lee Si Young will reunite again after 8 years since drama KBC ‘Becoming a billionaire’ through their newest drama ‘Life and Death Romance’ that makes the viewers curious and the chemistry between the two of them.

Meanwhile, this drama is set to air in July.