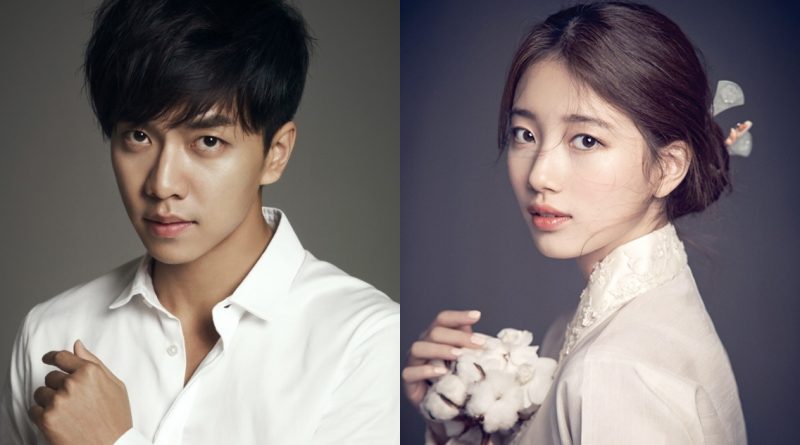 According to the production team of SBS newest drama entitled ‘Vegabond’ stated that “The first script-reading of ‘Vegabond’ will be held tomorrow 2nd of June.”

‘Vegabond’ will tell an adventure story of a man who has lost his family and got himself involved in the plane accident as he tried to dig up the biggest hidden conspiracy. The Sony Pictures production team will be responsible for its distribution overseas.

They stated, “after the first script reading is done, we will soon start to shoot this June and we will do the production till the end of this year”.

Lee Seung Gi will play the role of Cha Gun, a stuntman that turned Jackie Chan to his role modle. He has mastered a total 18 martrial arts including taekwondo, judo, jiujitsu, kendo, boxing etc. He had lost his family when he got himself in an plane crash accident and then he will start to reveal the biggest conspiracy in the nation.

Suzy will play the role of Go Hae Ri, an agent of NIS. To be able to keep the table for her parents and her younger brother who is still a high schooler, she choose to work in NIS as she tried to reveal the hidden truth behind the biggest conspiracy.

Besides Lee Seung Gi and Suzy, another stars such as Shin Sung Ok, Lee Kyung Young, Moon Sung Geun and Baek Yoon Sik also joined as the line up of this ‘Vegabond’ drama.