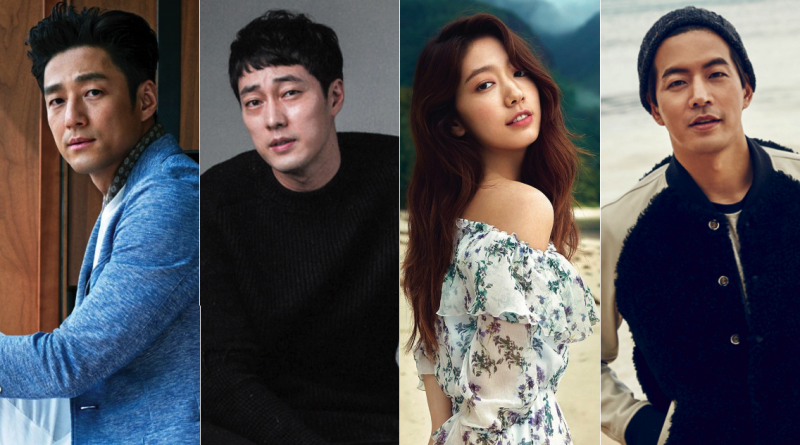 These actors starting from Ji Jin Hee to So Ji Sub has returned to the screen and showed their different side.

These actors have showed their charisma and charms through their various works and now they’re showing a different aspect and charms of them in the program entertainment.

Ji JIn Hee who is the main lead for popular melodramas is now showing his charm in the entertainment program in KBS entitled ‘It’s Not There’. He successfully became the leader of the expedition team with full of burning energy and passion. He is successfully made the viewers laugh and enjoy his performance in the show.

So Ji Sub and Park Shin Hye also showed their new charms in tvN’s newest healing entertainment program ‘A Little House in the Forest’. The two of them have to live in isolated in the middle of the forest. Although they didn’t give much laughter or artistic performances to the viewers, they give a sense of healing with their positive vibes as they try to find peace and survive in the middle of forest. The two of them showed the sides that were never seen before and this show turned to be a perfect healing show.

Lee Sang Yoon has been known as the smart man with exploding charisma through his works and now he is showing a different side of him in SBS Entertainment Program entitled ‘all the butlers’. He showed off his new character that is full of energy and refreshing.

So many actors and actresses that appeared in the entertainment program lately that captured a lot of viewers’ attention. According to the official broadcast, “Unlike the scene where we’ve seen in movies of dramas, the real image of actors as a human being has been getting a positive response from the viewers”