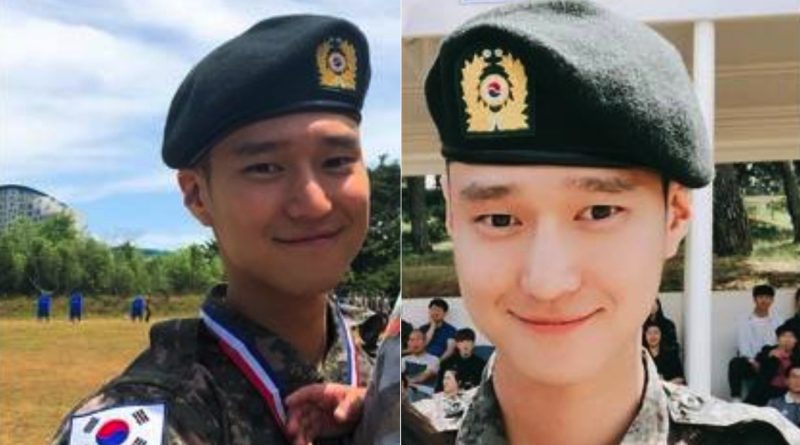 Actor Go Kyung Pyo’s daily life in military has been revealed to public.

Go Kyung Pyo has finished his basic military training with an excellent performance and he got praised by the head division of his team in the graduation ceremony in 23rd division military basecamp in samcheok, gangwon province on 27th of June.

Go Kyung Pyo joined the military in 21st of May. He left a message saying “As a Korean Man, I will complete my duty to protect the country with sincerity and courage. Eventhough the time might feel long, I will be back soon and I will try to be a better actor. Thank you for your support” he said.

Go Kyung Pyo made his debut through KBS ‘Jungle Fish 2’ in 2010 and gained a huge popularity after he took the role in ‘Reply 1988’, ‘The strongest delivery man’ and ‘Cross’.