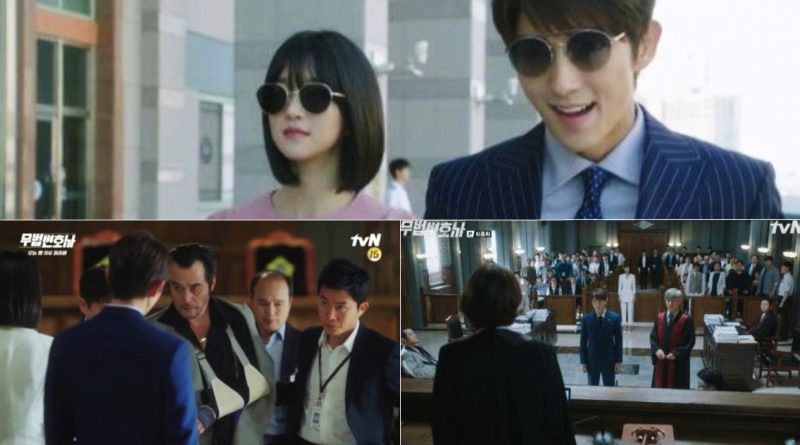 Lee Joon Gi, the lawless lawyer and Seo Ye Ji finally getting their final happy ending and getting his revenge for the death of his mother paid. At the end, they decided to return to Seoul, the lawless city in the last episode that made the viewers expecting for the production of its second season.

Ahn Oh Joo who was almost got killed by Cha Moon Suk’s man successfully survived by the help of Bong Sang Pil. After that he revealed his reason to build the gold city as he watches Seok Gwang Dong got killed.

In the end, all the evildoings of Cha Moon Suk was revealed in the courtroom. Bong Sang Pil successfully paid got his revenge with full of satisfaction. Ahn Oh Joo also failed in his attempt to die on Bong Sang Pil’s hand as he decided to kill himself by shooting himself with his own gun.

According to the production team of this drama, since its broadcast, the viewers has requesting the sequel of this drama through its second season. Their story in the drama ended with Lee Joon Gi and Seo Ye Ji announcing that this is just their beginning that made the viewers couldn’t helpt but to expect the second season.