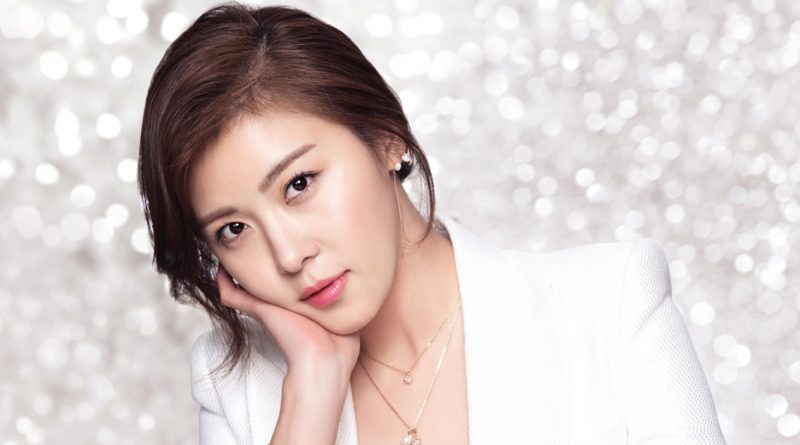 Actress Ha ji Won will return to the small screen as an agent of National Intelligent Security and will have carry the secret mission towards the denuclearization in North Korea in drama ‘Prometheus’.

‘Prometheus’ was adapted from the current international situation where denuclearization has become the hot topic in the inter-Korean Summit and North American Summit, especially the plan of the process of Denuclearization.

‘Prometheus’ will tell a story of nowadays tren and that is none other than the reunification and reconciliation of the two Koreas and also their situations in the international where the secret missions were carried with each agent in each country. Meanwhile, Ha Ji Won is expected to play the main lead which is a leader of the secret agent.

She has showed off her acting skill through her various works including drama ‘Hwang Jin I’, ‘Empress Ki’ and ‘Hospital Ship’. Regarding her action skill, she has done a lot of works such as ‘Secret Garden’, ‘The King 2 Hearts’ and also ‘Manhunt’ which showed of her unique charisma that made her different than any other Korean actresses. Because ‘Prometheus’ is written while picturing Ha Ji Won to the plan, Ha Ji Won is expected to perfectly match herself with her characters.