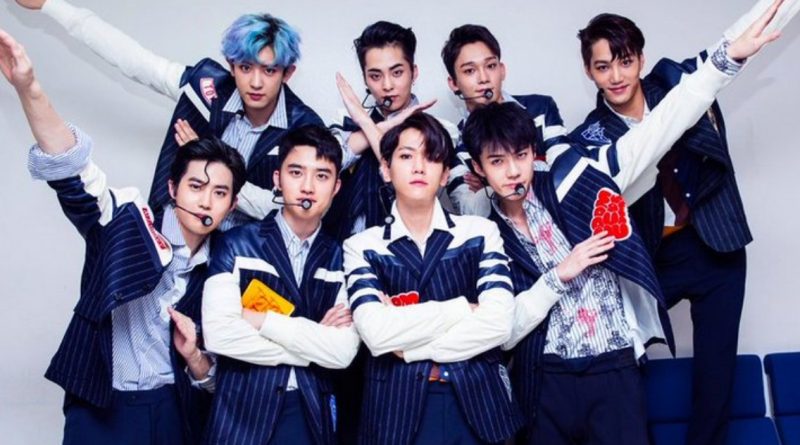 EXO ‘power’ can be listened through the official website of World Cup 2018 in Russia for the semifinal round. This is the result of them winning over BTS ‘Fake love’ in the global vote that has been released recently.

FIFA opened a poll in 4th of July with the category ‘Which Song you want to hear in the semifinal World Cup’ through their official SNS. As a result, EXO ‘Power’, DJ Avicii ‘Hey Brother’ and also Queen ‘We Will Rock You’ has been chosen.

EXO ‘Power’ has successfully lead in the twitter poll along with BTS ‘Fake Love’, J.Balvin ‘Mi Gente’ and Zedd ‘The Middle’ with the total votes in two days approximately 332,327 votes.

April 29, 2017 Tri Comments Off on The Adorable Chemistry Between Lee Sung Min, Jo Jin Woong, and Kim Sung Kyun in ‘The Sheriff in Town’
STAR VIDEO