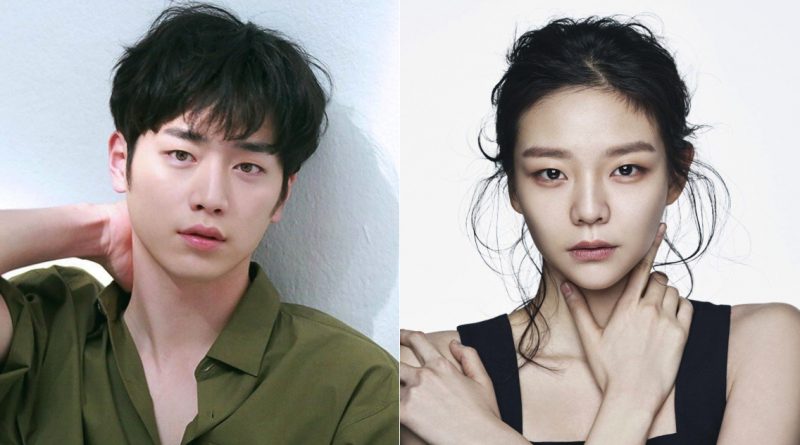 Seo Kang Joon and Esom will be a perfect couple that will keep the viewers entertained in the autumn 2018 through their love story in the drama ‘The Third Charms’.

The new JTBC drama entitled ‘The Third Charms’ that is set to air in September will tell a story of a beautiful love between a woman and a man that will entertain the viewers in the autumn. Seo Kang Joon and Esom will play the role of On Joon Young and Lee Young Jae which has a totally different appearance and traits.

Seo Kang Joon character, On Joon Young is a man who is very careful and always punctual upon to the schedules he has arranged for himself. Far from the stylish image, the 20 years old On Joon Young looks like a model student with a glasses and folded Jeans, also a pair of white socks and very clean sneakers.

Meanwhile Lee young Jae will be play by Esom, she is a spontaneous and emotional but charming woman. Lee Young Jae grew up with her brother without her parents figure. Her life goals is to work hard to be rich. She is a woman in her 20s who quit school to chase her dreams and she apparently will meet a man who is completely the opposite her named On Joon Young through the blind date.

Seo Kang Joon who is known for his role in ‘Cheese in the Trap’ and ‘Are You Human Too’ is now making the viewers dead-curios on his changes to be On Joon Young, a man who has his life all well-planned. Esom who is a model that has starred in a few works such as ‘Microhabitat’ and ‘Because this is my first life’ will play the role of Lee Young Jae, an emotional woman.