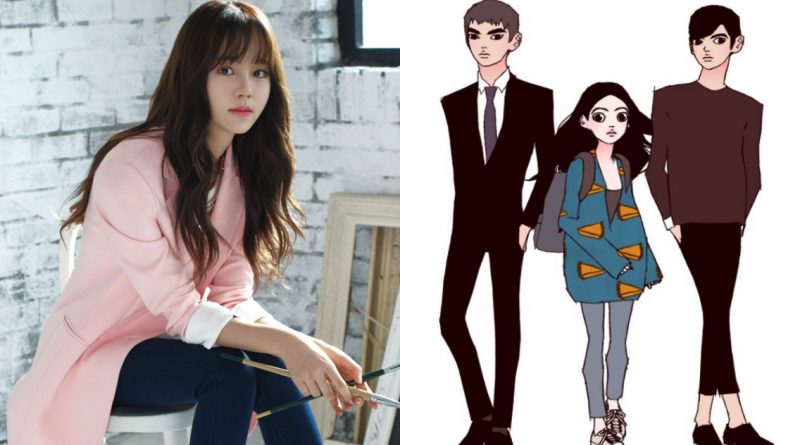 Studio Dragon stated that there is no decision made for the appearance of Kim So Hyun in drama ‘Love Alarm’.

According to the production company Studio Dragon, “There are nothing to confirm about the drama ‘Love Alarm” and then they added, “the appearance of Kim So Hyun in this drama is also still not decided”.

The agency of Kim So Hyun, E&T Story Entertainment responded by saying “Kim So Hyun is currently reviewing the script and considering the offer”

Previously, a media outlet reported that Kim So Hyun has decided to appear in the new drama that was adapted from webtoon ‘Love Alarm.

‘Love Alarm’ is a drama that was adapted from the popular webtoon with the same title and told a story of a man and a woman who fell in love with each other and became popular.