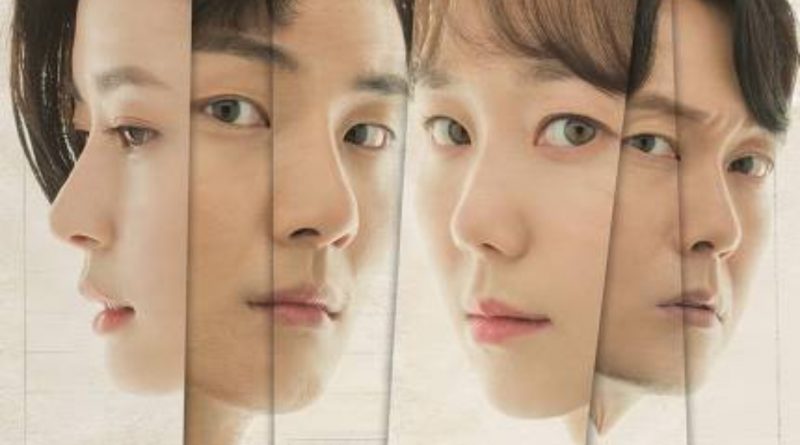 In the released poster, the four main characters seemed different to each other through their gaze and their completely different expression. First, Yoon Shi Yoon gives off the tough looking element through his gaze that looks completely intense. Han Kang Ho will be played by Yoon Shi Yoon and in this drama his character is a man who was previously a criminals and now he wears a judge coat.

Lee Yoo Young will play the role of a research and training law students named Song So Eun.

Park Byung Eun will play the role of Oh Sang Chul, an heir and also a lawyer from the top law firm in Korea. He is the villain that will be facing conflict with Yoon Shi Yoon. Park Byung Eun in the poster represented the character full of passion and attractiveness through his gaze.

‘Dear Judge’ is a drama that told a story of a man who developed himself as he became the bad judge who started to judge everything not based on the law but based on the real law in reality. This drama is expected to gives off a heavy message to the viewers through a fun and attractive scenes and stories. This drama is set to air for the first time in 25th of July at 10pm.