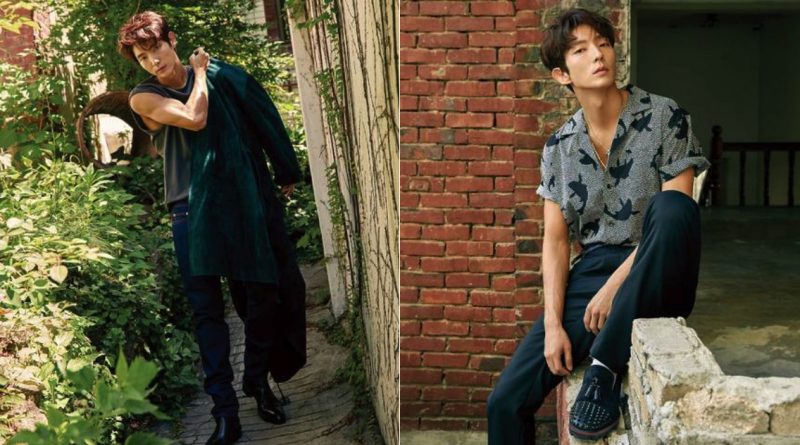 Actor Lee Joon Gi has showed his special affection to his fans.

Lee Joon Gi recently did a pictorial and interview for the fashion magazine Cosmopolitan for its August issue.

Lee Joon Gi participated in the pictorial of a magazine for the first time since his drama ‘Lawless Lawyer’ ended in 1st of July. He played the role of Bong Sang Pil, a lawless lawyer who risked his life to tear down those powerful people.

Lee Joon Gi has played his role perfectly. “Bong Sang Pil is a ‘Fraud’ character who is very good at fighting and also a very diligent person. I think he is a character that is hard to get into. I can actually get into my character not only because I’m doing this alone but also because I was helped by Choi Min Soo and Lee Hye Young” he said.

Then Lee Joon Gi added, “Recently I’m just resting at home, unless when I work out”.

Lee Joon Gi also revealed his special love for his fans. “I feel completely young and happy when I held fan meeting. My fans are like my spirit, thanks to my fans, I keep wanting to live my life in a fun way” he added.