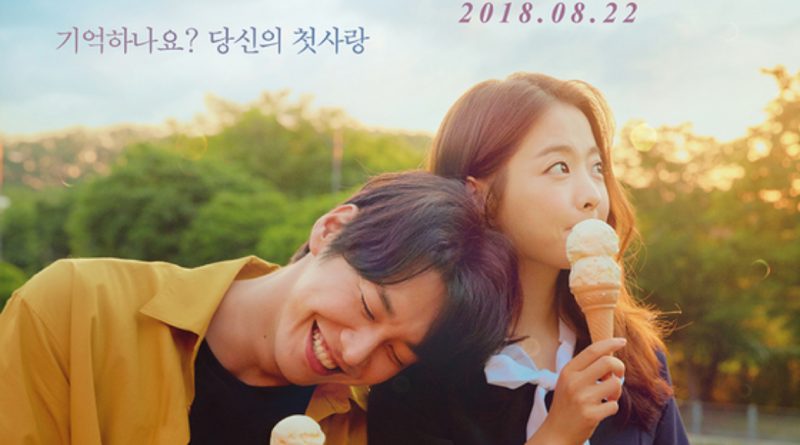 Actress Park Bo Young has been loved through the all kind of genres in romance and now she has returned with her movie ‘On Your Wedding Day’ this summer 2018. Park Bo Young previously played the role of Soon Yi in the romance fantasy movie entitled ‘A Werewolf Boy’ which tells a love story of a wolf boy and a human and she played the role of a human woman who pours her affection to the wolf boy.

Park Bo Young then played the role of Na Bong Sun in the romance fantasy drama entitled ‘Oh My Ghost’ in 2015 that tells a love story of a star chef and a kitchen assistant. Park Bo Young turned into a tough and strong woman in the popular drama ‘Strong Woman Do Bong Soon’ in 2017 and tells a story of two people who was born with each of their own limit. Park Bo Young has been known for her ‘Lovely Romance’ starting from the fantasy to romance genre and now she will be involved with a story of a love at the first sight in her newest movie ‘On Your Wedding Day’ this summer 2018.

‘On Your Wedding Day’ will tell a stofy of a fate of a woman named Seung Hee (Park Bo Young) and a man named Woo Hyun (Kim Young Kwang) who will fight for their so called first love story.

Park Bo Young has appeared in various role in romantic dramas such as ‘A Werewolf Boy’, ‘Oh My Ghost’, and also ‘Strong Woman Do Bong Soon’ and now she is ready to greet the viewers through ‘On Your Wedding Day’ this 2018.

Movie ‘On Your Wedding Day’ is set to air for the first time in Korea in 22nd of August.