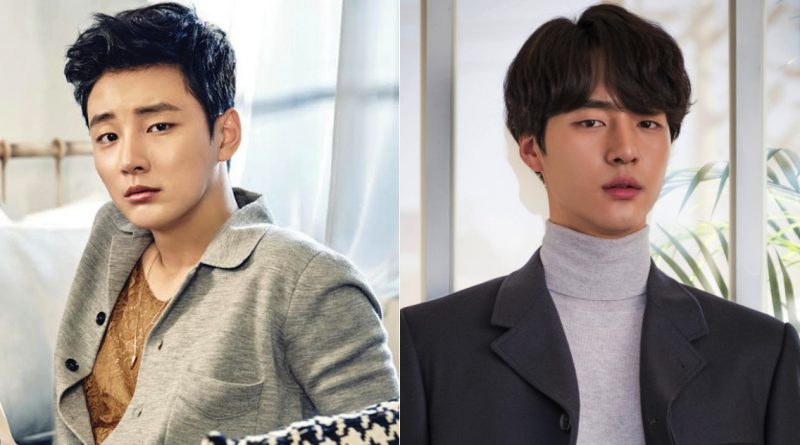 Having almost exactly the same looking figure, Yoon Shi Yoon (32) and Yang Se Jong (26) will greet the viewers through the new SBS drama for two days in consecutives. What makes the two of them different is that this is Yoon Shi Yoon’s first acting skill challenge of playing double characters and this is Yang Se Jong’s first time of romantic comedy drama.

Yoon Shi Yoon will challenge himself by playing two role in one drama entitled ‘Dear Judge’ that will air in SBS every Wednesday and Thursday which will be broadcasted in 25th of July to replace ‘Hoon Nam Jung Eum’. This drama tells the development of a bad judge who used real life law instead of practical law to judge named Han Kang Who who substituted the position of his twin, Han Su Ho. If Han Kang Ho is a man who is full of spirit and carefree, Su Ho has exactly the opposite personality as he always careful on decided what to do.

Yoon Shi Yoon now became the center of attention and the expectation for this drama has increasing as it is expected to be able to left a heavy impression through the fun plot. He is an actor that is known for his warm and gentle role in every sitcom, romantic comedy drama even to historical drama.

This is Yang Se Jong’s first romantic comedy drama since two years of his debut as he previously took home the Rookie of the Year award last year through his ability to play the character perfectly whether its historical or melodrama. Now the expectation on his newest work has increasing as the viewers are waiting to see is developments.