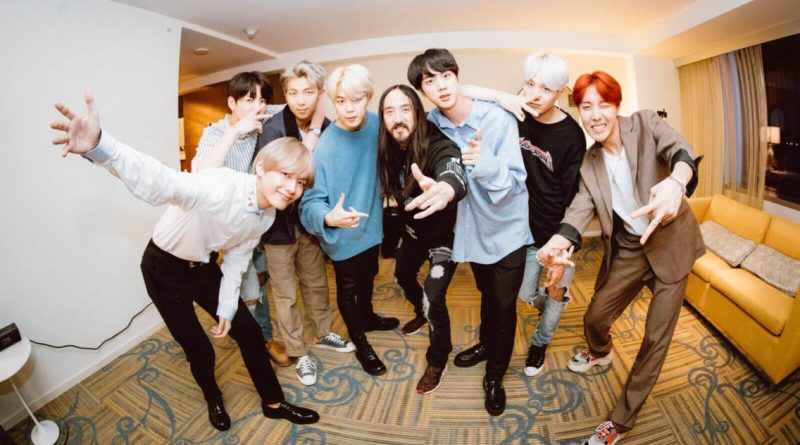 MV ‘Mic Drop’ remix version that was released in November last year has successfully surpass the 300 million views in Youtube in 26th of July at 6.52 in the afternoon local time.

This become the fifth time of BTS to surpass the amount of views of the music video following ‘DNA’, ‘Fire’, ‘Dope’, and ‘Blood, Sweat, Tears’ that turned them into the most popular and the best Korean group.

The remix of ‘Mic Drip’ which is one of the song in the album Love Yourself ‘Her’ was made in November last year by the international DJ Steve Aoki and also the rapper named Desiigner participated in the remix of this song.

Meanwhile, BTS will release their album ‘Love Yourself ‘Answer’ in 24th of August.