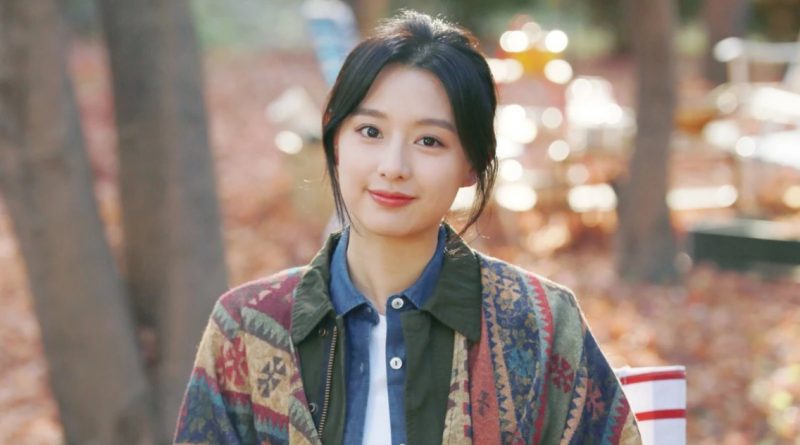 Actress Kim Ji Won has decided to starred in drama ‘The Chronicle of Aseudal’ (tentative title).

In this drama , Kim Ji Won will play the role of Tan Ya, the successor of Wuhan clan and she was born under the fate of blue star just like Song Joong Ki. Now in the middle of the chaos that happened, she realized that her mission is to protect her country as she finally become one of the nobleman and showed her ambition for politic.

‘The Chronicle of Aseudal’ is the first ancient fantasy-themed drama that tell story of the rise and the civilization of an imaginary country in ancient time. This drama wil show off the birth a mythical heroes that tried to build an ideal city while struggled to keep the harmony and the love in between the people of Aseudal.

Kim Ji Won that has played a various character starting from SBS ‘The Heir’, ‘KBS ‘Descendant of the Sun’ and KBS ‘Fight for my way’ to her newest movie ‘Detective K: Secret of the bloodsucking demon’ and now the viewers expectation on how she will bring her character to life in the fantasy drama ‘The Chronicle of Aseudal’ is pretty much high.

Meanwhile, this drama is the first Korean ancient fantasy drama with the line up of Kim Ji Won, Song Joong Ki and Jang Dong Gun and it will air in tvN in the first half of 2019.