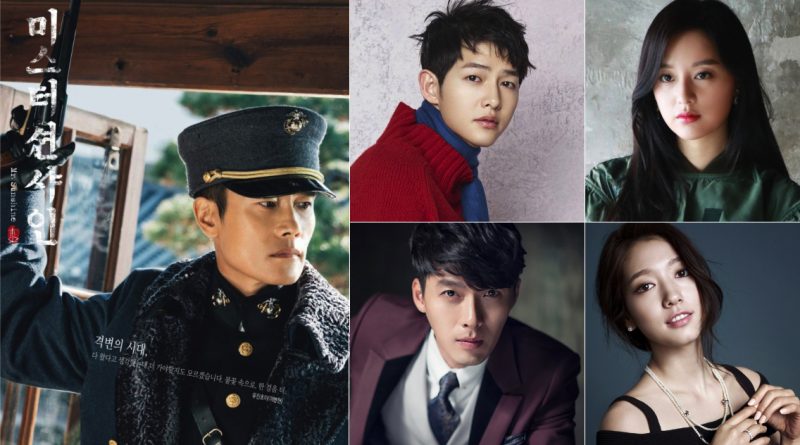 Starting from ‘Mr.Sunshine’ to ‘The Chronicle of Aseudal’, tvN is expected to keep the flow going by giving the viewers big hits dramas. The drama ‘Mr.Sunshine’ that had went through the 100% Pre-production period last year has invested a total 40 Billion won for the production fee itself, also the drama ‘The Chronicle of Aseudal’ that is targeted to air in the first half of 2019 is expected to spend billion won for its production fee. tvN is currently preparing their other pre-production drama and that is none other than ‘Memories of Alhambra’ that is expected to air this November. The masterpiece of tvN is expected to keep blowing like a wind.

It was all started from the tv series that received great responds and viewers enthusiasm. ‘Reply 1994’ which aired in 2015 has become the most popular drama in the biggest market.

Then the currently airing drama ‘Why Secretary Kim’ has successfully topped the ranking of the viewers with 8.7% in the last episode that aired In 11 July. This record is above the average record 5% of other dramas that are currently airing along with the great popularity. Now the drama that spent about 40 million won on its production fee ‘Mr.Sunshine’ has become the main attraction since its first episode that aired for the first time in 7th of July.

‘The Chronicle of Aseudal’ is a fantasy drama that tells a story of a imaginary country in the ancient time. The production team of this drama is on the final stage of discussion with the cast Song Joong Ki, Jang Dong Gun, Kim Ok Bin and Kim Ji Won. It is expected that this drama will be a popular one and once again turning into one of tvN’s masterpiece.