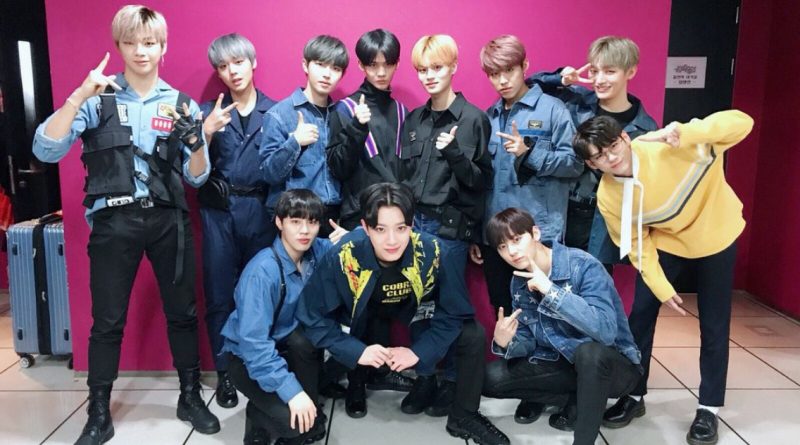 Group Wanna One is currently having complain about the sasaeng fans that invaded their privacy.

The agency of Wanna One, Swing Entertainment in 29th of July released an official statement that said “The behavior of the fans who bought the same flight and hotel room as Wanna One in their world tour has invaded Wanna One’s member privacy and this also bothers other’s people (not related to Wanna One).” They said.

Then later they added, “As the World Tour progressed, this kind of behavior made the artis’s mental stress increasing somehow”.

▶ Below is the official statement from Swing Entertainment

“Greeting. This is Swing Entertainment.

We would like to thank the fans who give their love and support to Wanna One who is currently doing their world tour.

Apparently because of some fans extreme behavior that has been disrupting Wanan One’s members resting time and privacy such as using the same flights and hotel rooms as the artist during the world tour, not only Wanna One members but ordinary people that not related to Wanna have been negatively impacted.

As the tour progressed, this kind of behavioral has getting out of hand and the mental stress of the artist had increased as well.

Not only the hotel where Wanna One member is staying during their concert but also other places that the member share with the other hotel guests. We ask you to not camping out in the lobby, gym, swimming pool, hotel restaurant, elevator, parking lot and other places inside the hotel for 24 house, also we ask you to refrain taking pictures of videos.

The airport is also a public place that used not only by Wanna One but also by other passenger from various countries. Due to the recent incidents caused in the airport by people who approached and filming the artist without paying attention to their surrounding and also people taking pictures and video is private areas where filming is prohibited, the artist’s image could be stained so we ask you to refrain from doing such things.

When the artist is travelling by car, the behavior of following the artist car is dangerous and can cause accident not only to the artist’s safety but to your own safety and other ordinary people as well. We ask you to refrains yourself form such behavior.

We want you to show your love and support for Wanna One at concert venues or other official meeting and we would like to remind you once again to respect the artist’s privacy in other places.

The pictures of the artist’s hotel room that were spread all over the internet are 100 percent false. That kind of thing is impossible to happen. It is impossible since an outsider except the staff has no access to the floor which Wanna One is staying. Furthermore, the security team guards the artist for 24 house a day wherever the artist goes including the hotel.

We would like to thank many fans that have been worried about the safety of Wanna One and we will try our best to ensure you the safety of our artist in the future.

We ask for fans to cooperate and giving fully consideration so that Wanna One’s world tour can progressed successfully and safely.

May 4, 2018 Ria Comments Off on 7 Korean Stars Who Majored in Unexpected Study Fields
BEAUTY Rank&Talk