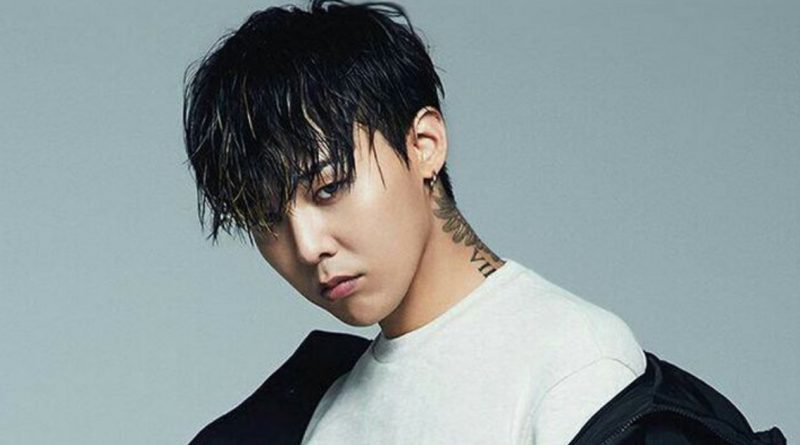 Big Bang member, G-Dragon was hospitalized for 15 days for the treatment for his ankle injury. He is now reported to be discharged already.

One media reported in 1st of August that G-Dragon was hospitalized again in the hospital near Pocheon in Gyeonggi province in12th of July and he was discharged in 27th of July.

According to the media, G-Dragon was hospitalized for the treatment of his ankle injury. G-Dragon often complained about the pain in his ankle even before he entered the military and in last May, he was diagnosed with serious ankle injury and went through the surgery procedure in the hospital in Seoul.

In June, G-Dragon became the main controversy because of the special treatment issue that he’d received. One media stated that G-Dragon was hospitalized in the special room named Colonel room.

He was also reported to receive a lot of special treatment including the permission to spent 20 days in the hospital in his first two months of military since his enlistment in 5th of April.

But his agency and the Manpower Military Association Korea stated that the issue about his special treatment is not true.