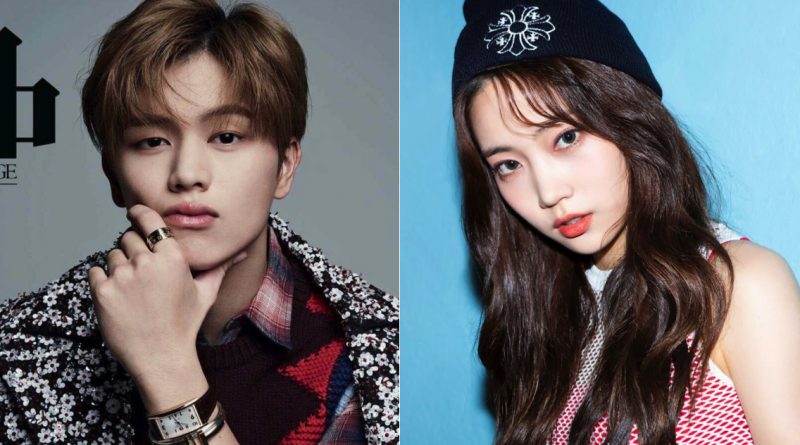 BTOB member, Yook Sung Jae and the member of girl group DIA Joo Eun explained that the two of them aren’t dating and it does help to ease their fans. Meanwhile the rumor about the two of them dating, both agencies spontaneously released a statement that denied the rumor.

According to one Media in 13th of august, the two of them met in early January through acquaintances and they became close friend before finally become lovers.

The news about Seo Eun Kwang enlisting to military has made the fans quiet down recently and when Sungjae’s dating rumor were spread, the fans were in shocked but then after the rumor has been cleared out, it ended happily thanks to the confirmation of the two agencies.

March 20, 2018 Ria Comments Off on 3 Korean Actors Who Are Ready To Be The Next Idols