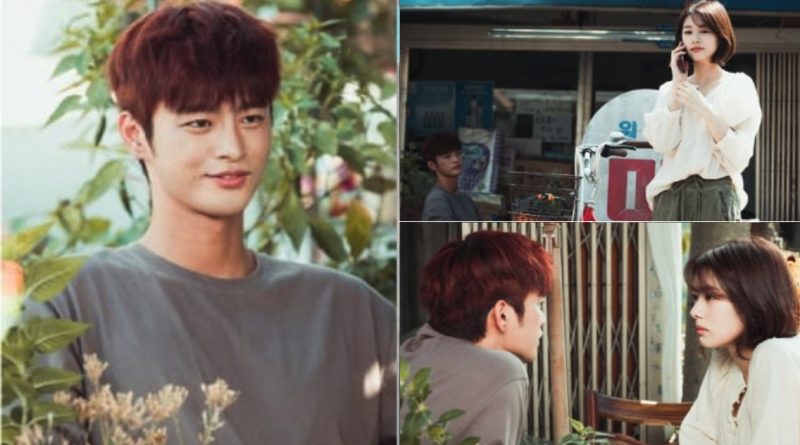 tvN Drama ‘100 Million Stars Falling from the Sky’ that will air for the first time in September 26th to follow up ‘Wife that I Know’ unveiled the still cuts of Seo In Guk (Kim Moo Young) and Jung So Min (Yoo Jin Kang).

tvN newest drama entitled ‘100 Million Stars Falling from the Sky’ tells a story of a man named Moo Young which is a murder suspect and a dangerous man who will fall in love with a woman full of scars named Jin Kang and will also got involved with her brother, the detective Jin Guk. This drama is the remake of Japanese drama with the same title that aired in Fuji TV Japan in 2002 and this drama is expected to keep viewers entertained in the autumn of 2018.

In the drama ‘100 Million Stars Falling from the Sky’, Seo In Guk will play the role of Kim Moo Young, a murder suspect and a dangerous man called monster. Jung So min will play the role of Yoo Jin Kang, a woman who will entered the danger along with the monster. The two of them will meet as ‘a dangerous man’ and ‘a woman who is in danger’ and they will give the viewers the dramatic thrill in the second half of 2018.