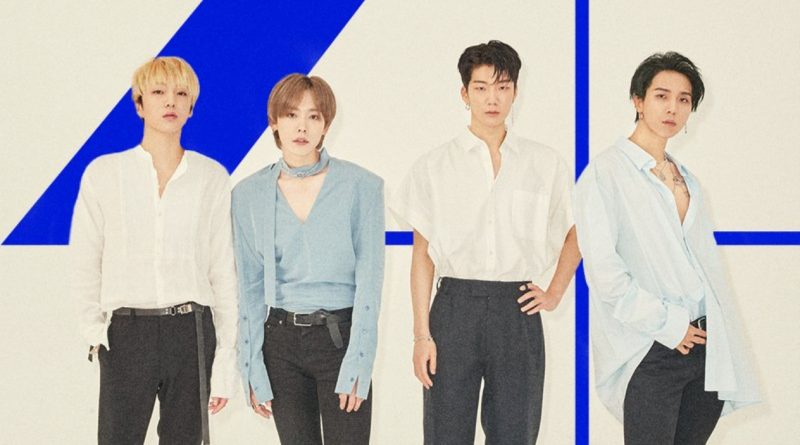 YG Entertainment has released a poster for Winner’s celebration of 4 years debut anniversary through their official blog that captured the fans attention through the sensual and trendy appearances of Winner member.

All the Winner member expressed their feelings about their 4 years debut anniversary. Kang Seung Yeon which is the leader of the group said “I am very thankful and grateful to all the innercircle for walking with us. We will work hard to be better in the future”.

Lee Seung Hun then added, “I am so happy to look back as I realized that we’ve been through hard times and good times together”. Song Min Ho also added, “we’ve worked really hard these past 4 years. Let’s walk slowly together to the future” he said, promising their fans a happy future together.

Kim Jin Woo also said “because 4 is the lucky number for Winner, I wish the next 4 years will be more special and meaningful. I am so thankful to all of you who are always listen to Winner”.

Winner made their debut after won the final round of the survival program ‘WIN: Who Is Next’ in 2013. Winner is the first boy group that YG Entertainment introduces 8 years after Big Bang and this group has made a spectacular debut in Korea and in overseas.