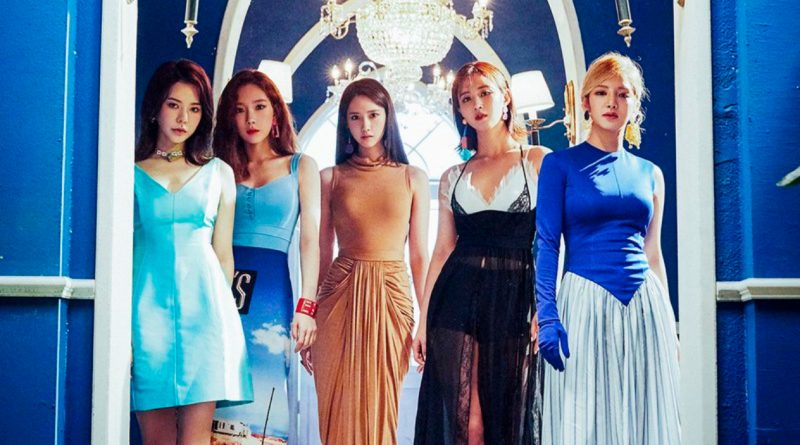 The new unit from SNSD called SNSD ‘Oh!GG’ has been composed.

The agency of SNSD, SM Entertainment in August 27th stated that SNSD new Unit called ‘Oh!GG’ with the five members composition from Taeyeon, Sunny, Hyoeyeon, Yuri and Yoona will release their new single with the total of two songs through the online music site in 5th of September at 6pm local time.

SNSD ‘Oh! GG’ is a combination of a word ‘Oh!’ and also ‘GG’ which is the acronym of SNSD’s English name, Girl’s Generation and this unit is expected to show a different kind of charms. Besides, its name is uniquely taken from the funny pronunciations of ‘Oh Ji Da’ which means solid or no loopholes.

The single will include two new songs called ‘Lil’ Touch’ and ‘Femata’.

SM Entertainment will release this song through Kono Album (an application for album selling through the mobile device using the smart card payment) for the fans and the preorders will start in 28th of August.

April 26, 2017 Tirta Comments Off on A Look at ‘Strong Woman Do Bong Soon’ Main Casts’ Activities after the Drama Ends
MUSIC VIDEO