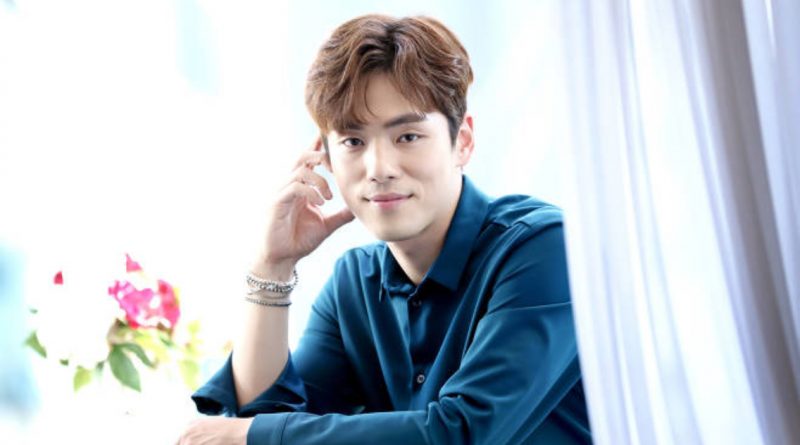 Kim Jeong Hyun is the main lead of MBC drama ‘Time’ and is reported to leave the cast due to the health issue.

Agency of Kim Jeong Hyun stated in 27th of August that “Kim jeong Hyun has to leave the drama due to his health issue. Up until now, Kim Jeong Hyun has done filming while doing the treatment because he was so eager and didn’t want to cause any trouble to the drama. Production team was also very understanding and has worked so well for him to finish his drama by rescheduling the filming.

Then his agency added, “but the doctor’s diagnosed recently stating that he has to rest physically and mentally, his leaving has been discussed with the production team of the drama. He will do his best on doing his treatment”.

The production team said that “we will do our best to finish the filming. We’ve discussed about the continuation of this work with Kim Jeong Hyun and he has showed his passion in every scenes that was filmed. He also played out his character very well. We hope he can recover real fast and we can meet him again in a good condition”.

Previously, Kim Jeong Hyun was struck by the controversy on his attitude in the drama ‘Time’ production presentation. He then explained that he made a mistake that time because he was trying so hard getting immersed into his role in the drama but the controversy wasn’t easy to solve. Since the first broadcast of this drama, the controversy has slowly fades through his acting ability but due to the health reason, he is failed to finish his drama.

April 26, 2017 Tirta Comments Off on A Look at ‘Strong Woman Do Bong Soon’ Main Casts’ Activities after the Drama Ends
STAR VIDEO