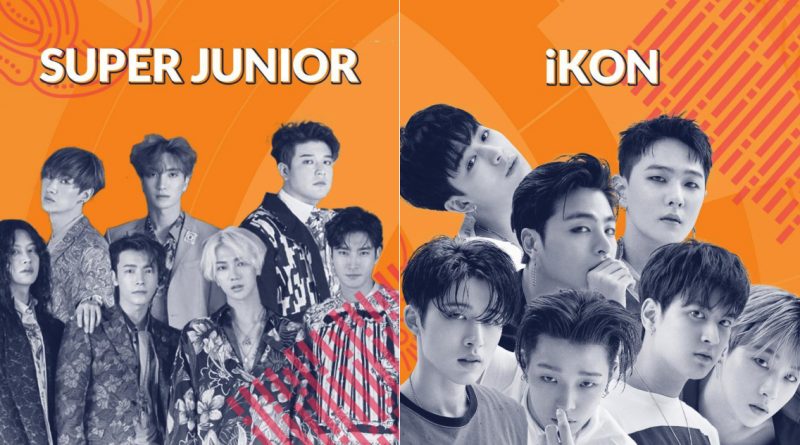 Group Super Junior and IKON will perform in the closing ceremony of Asian Games in Jakarta and Palembang that will be held in September 2nd.

The Asian Games committee unveiled the stars that will be forming in the closing ceremony of Asian games that will be hold in Jakarta and Palembang, including the line up of Super Junior and IKON through their media social in 28th of August.

Super Junior and IKON is on the line up along with the other popular Asian artist such as Irfan Samson, Alffy Ref, Isyanas Sarasvati and Jane Julian. The closing ceremony will be hold in Stadium Gelora Bung Karno, Jakarta, Indonesia in September 2nd.

Back then Asian Games was held in Incheon 4 years ago and singers such as Psy, JYJ, Big bang also participated in the closing ceremony. Asian Games Jakarta was opened in 28th of July with the total of 45 countries in Asia that compete for the gold medal in total 40 sports.