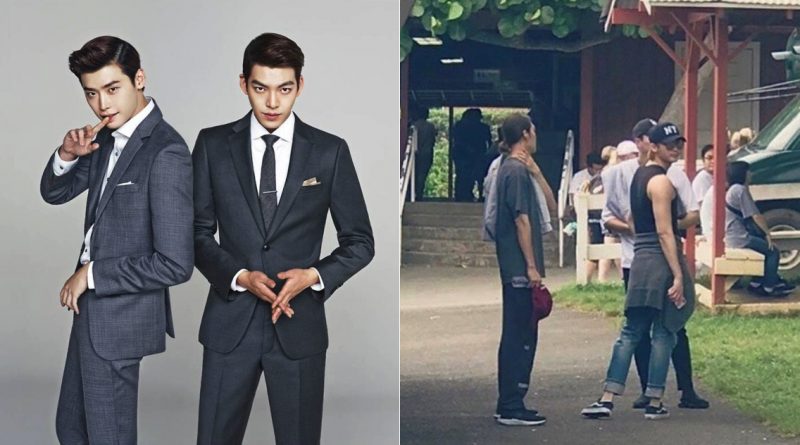 In the picture that recently was spread showed Kim Woo Bin and Lee Jong Suk who are currently went on a trip in Hawaii.

Meanwhile Kim Woo Bin and Lee Jong Suk became close friends as they worked together in drama KBS ‘School 2013’ in 2013.