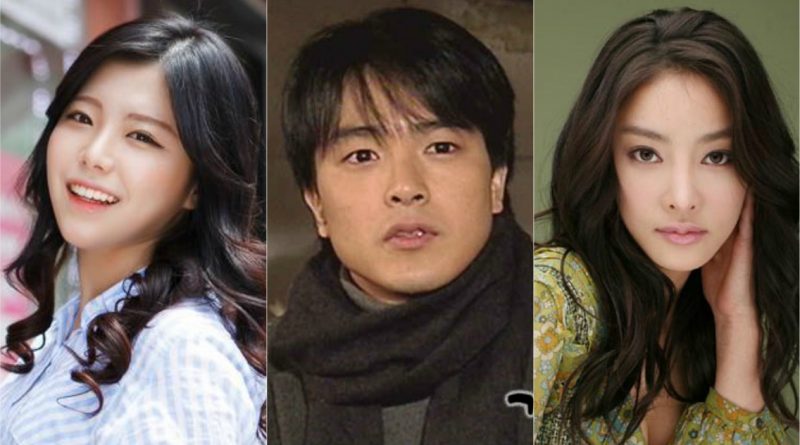 The death of actress Jang Ja Yeon became public attention. Jang Ja Yeon was found dead hanging herself at her home on March 7th, 2009. According to police investigations, her death was due to suicide caused by clinical depression. Based on Jang’s records, she was depressed over her tortured manager Kim Sung Hoon and she was forced into contact with some important figures of the entertainment world. This case also dragged important names in Korea and also television producer. Jang Ja Yeon was known since starring in the drama ‘Boys Over Flower’.

Actor Park Yong Ha was a cast in the popular Korean drama ‘Winter Sonata’. On June 30th, 2010, Park Yong Ha was found hanging himself using a cable at his home in Seoul, Korea. Park Yong Ha committed suicide because of depression facing cancer suffered by his father.

Kang Do Ri reportedly suffered a tragic accident causing her to die on December 14th, 2015. However, investigation by local police revealed that Kang Doo Ri was not killed by accident, but she intentionally committed suicide. The drama ‘Sassy Go Go / Cheer Up’ became her last drama. She also had expressed her desire to die to one of her friends before death.

May 10, 2018 Ria Comments Off on 4 Romantic Couples in Dramas Having Sweet Moments When Raining
DRAMA Rank&Talk

May 17, 2017 Tirta Comments Off on Korean Celebrities’ Investment Stories