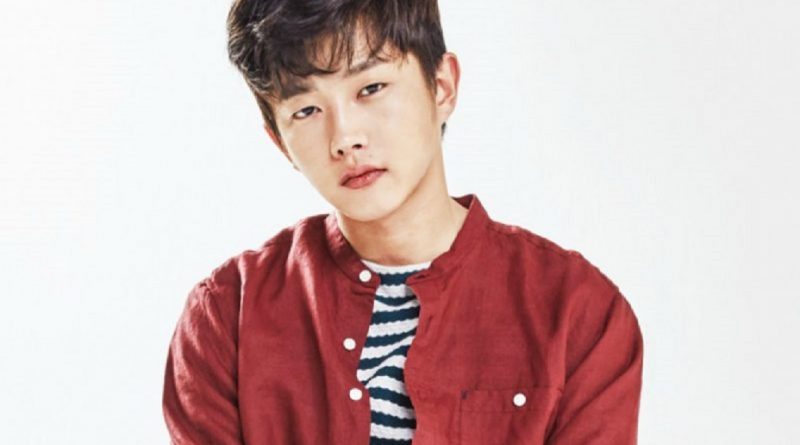 Kim Min Suk revealed his feeling after a year of the end of ‘Descendants of the Sun’.

Kim Min Suk revealed it in an interview on March 27.

When he was asked whether he often met with the casts of ‘Descendants of the Sun’, Kim Min Suk replied, “It’s not easy to meet with the seniors who are busy with their own schedules. Recently, I came to the celebration of ‘Descendants of the Sun’ anniversary. I cried when I saw Jin Goo Hyung. He calmed me down and asked why did I cry. Maybe I was so touched to see him again”.

August 6, 2017 Tirta Comments Off on Actors Who are Working Hard Before Starting Their Military Service
DRAMA VIDEO