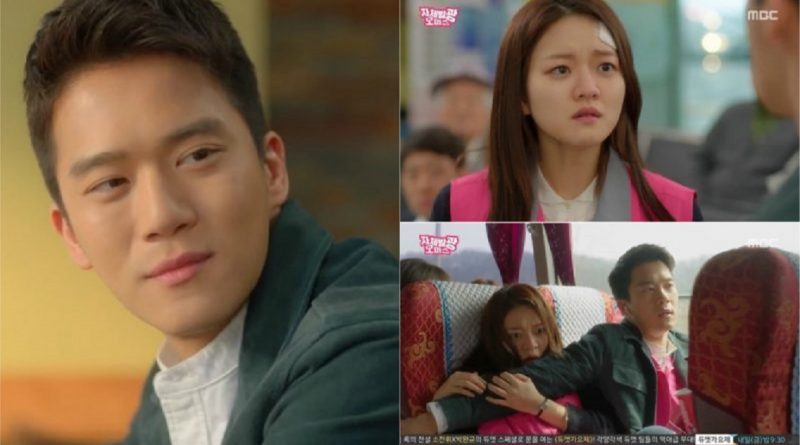 In this episode, Eun Ha Won, who secretly worked as a maid in Se Woo Jin’s house, finally got her job in Hauline back. Eun Ha Won then followed Woo Jin to his hometown, where she met Woo Jin’s father.

The encounter made these two people, a manager and a contract employee, grew closer to each other. When he ushered Ha Won back home, Woo Jin found it hard to let her go.

To Woo Jin, Ha Won sai, “I will try harder. Thank you for accepting me back in the company.”

When the company had a feast, Ha Won sat next to Woo Jin, making the guy’s heart flutters. At that moment, Woo Jin realized that his feelings for Ha Won was changing.

At the end of the episode, Woo Jin went to Ha Won and asked her, “Did you try to kill yourself because of me?”

Then out of the blue, Ha Won fainted in front of him.

June 18, 2017 Tirta Comments Off on Seo In Gook Will Not Have to Finish His Military Service
STAR VIDEO