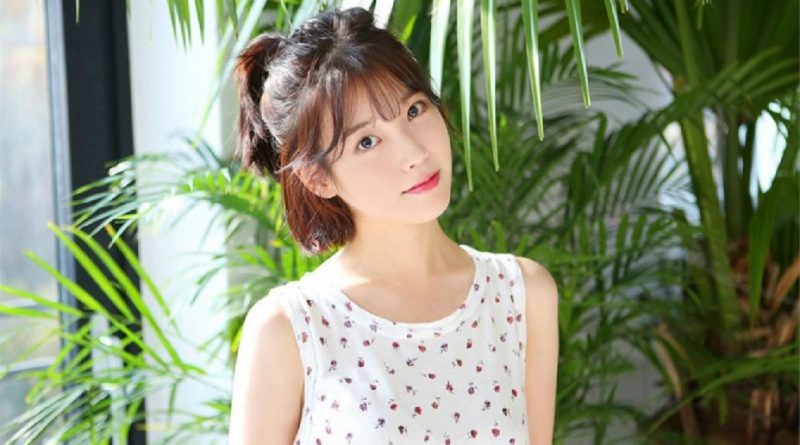 Last week, IU has released ‘Through the Night’ as a pre-release track for her fourth album. The track has instantly sweeped first position in various music charts. The album itself is going to be released this month.

April is going to be filled with a lot of comebacks from both singers and idol groups. Other than IU, Taeyeon will also release the deluxe edition of her first album ‘My Voice’ with the title track ‘Make Me Love You’. The album will also include three additional tracks.

Member of idol group A-Pink, Jung Eun Ji will also make their solo comeback. Meanwhile, there are two female singers who are going to have their solo debut this month: Gong Minzy (ex-member of 2NE1) and Kim Chung Ha (of IOI).

So far, there are three idol groups that have been confirmed to participate in this month’s comeback: EXID, Winner, and Teen Top.

EXID’s comeback will rely heavily on Hani and Hyerin as two main vocals as their lead vocal, Solji, is still in hiatus due to her hyperthyroid treatment.

WINNER has a lot to prove since this is going to be the group’s first comeback after their main vocal, Nam Tae Hyun, quit at the end of last year due to a lot of controversies. The group promised that they’re going to focus more on domestic promotions in this comeback.

Teen Top is also going to make a comeback as five after L.Joe decided not to renew his contract with the group’s agency. Teen Top’s second album is titled ‘HIGH FIVE’, and this will be the album in which the remaining members CAP, Chunji, Niel, Ricky, and Changjo have to demonstrate their close bond even without L.Joe.

Are you excited for April’s comeback?

May 1, 2018 Ria Comments Off on 3 New coming Actors Whose Names Are Rising
BEAUTY Rank&Talk