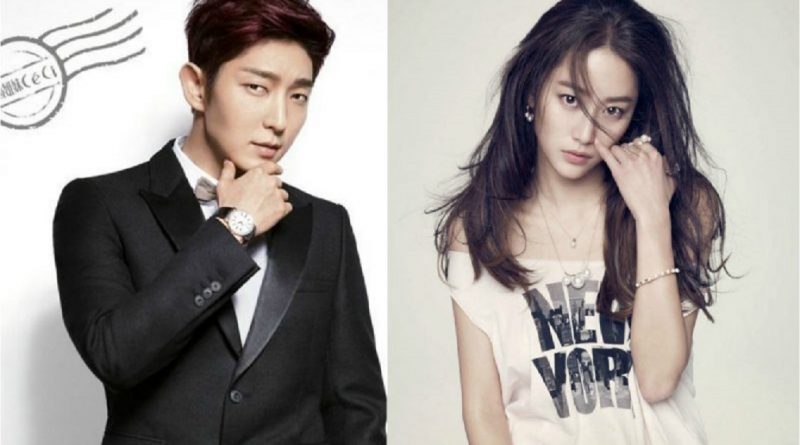 Yesterday, a representative of Namoo Actors, as their agency, confirmed their relationship. “Lee Joon Ki and Jun Hye Bin started off as colleagues after starring in a drama together. They’ve become close friends since the first episode.”

“The two started their romantic relationship in the first half of 2016. As friends, they realized that they’re comfortable with each other, but it took quite a long time for them to make sure of their romantic feelings. They’ve been very careful about the whole thing. We hope you could regard this relationship with a warm heart, and we hope you could continue supporting these two people.”

The rumor about Lee Joon Ki and Jun Hye Bin’s relationship first spread in June 2015. After it toned down for a bit, the rumor resurfaced again in August and September that year. However, since the two have not started their romantic relationship at that time, the agency kept denying the rumor, saying that “They’re only close friends.”

Lee Joon Ki and Jun Hye Bin starred in the drama ‘Gunman in Juseon’ together back in 2014. Both of them are under the same agency, Namoo Actors.