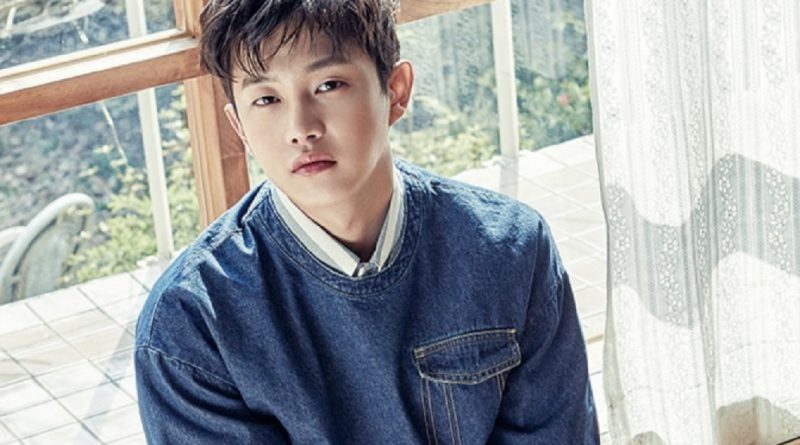 Actor Kim Min Suk expressed his gratefulness over the success of three dramas that he has starred in so.

Kim Min Seok started to attract public’s attention through his role as Kim Gi Bum in ‘Descendants of the Sun’, the drama that scored over 38,8% rating last year.

After that, the actor played the role of Choi Kang Ho, a neurosurgeon internist who suffers a brain disease in ‘Doctors’. For his role as Kang Ho, Kim Min Suk cut all of his hair. His epic crying scene scored the drama 21,3% rating.

Lastly, Kim Min Seok appeared in ‘Defendant’ as Kim Sung Gyoo. The scene in which his character told Ji Sung that he was not the suspect of Jung Woo’s daughter’s murder was dubbed as one of the best scenes from the drama.

Kim Min Suk said that playing in three successful dramas was his luck. “I feel prouder over the fact that I could play in three successful dramas rather than over the result of those dramas. To be called a great supporting actor is quite burdensome, especially because I’m just a supporting actor, not the main actor. In the future, I will always work hard.”

The actor admitted that he learned a lot from acting in those dramas. “In ‘Descendants of the Sun’, my character was cheerful and full of spirit, so the seniors told me to portray it as I’d like. In ‘Doctors’, Rae Won hyung also gave the same advice. I had a lot of thoughts when I want to portray some scenes, for example, how to be funny, and so on, but thankfully the seniors could accept my acting as it was.”