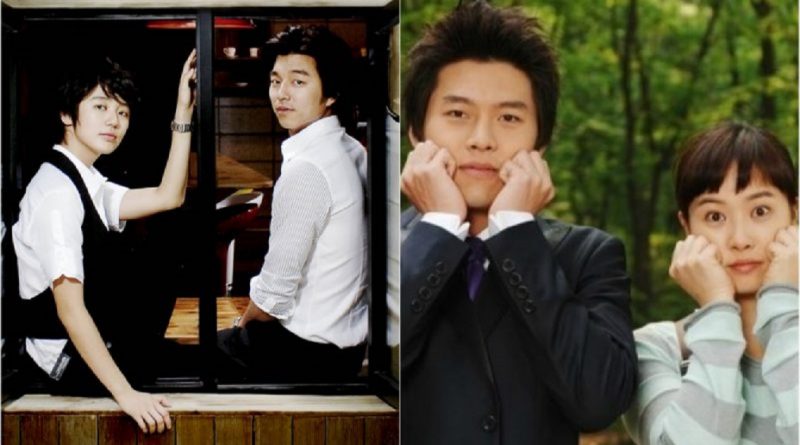 Korean dramas used to be dominated with romantic-comedy dramas. Fans of this genre must still remember not only its scenes, but also its refreshing dialogs. Some of the examples of rom-com dramas are ‘Coffee Prince’ and ‘My Name is Kim Sam Soon’.

Of course, romantic-comedy is still everyone’s favorite genre. However, to compete with dramas from various sources, such as cable tv dramas, private tv dramas, web-dramas, and others, the current trend is to combine romantic-comedy with other genres.

These days ‘Strong Woman Do Bong Soon’ is very popular among Korean drama lovers because the drama combines romance, comedy, and thriller. Even though this kind of drama is highly enthused, a lot of people also miss the time when dramas were purely made of romance and comedy just like ‘Coffee Prince’ and ‘My Name is Kim Sam Soon’.

Those two dramas also became such hot topics during its time, especially because both dramas got very high viewers rating: 20% and 50%. ‘Coffee Prince’ and ‘My Name is Kim Sam Soon’ also have another similarity, which is cafe/restaurants background. The female main characters, Go Eun Chang and Kim Sam Soon, could grab viewers’ hearts due to their characteristic as ordinary women.

Romantic-comedy is a genre that could make people forget about real life for a while. A great rom-com could also make its viewers feel anxious and happy due to its romantic scenes. It could also incite a holler of laughter from the audience. Despite current drama trends, in which most dramas often interpolate different genres in one story, public are starting to miss the simplicity of original romantic-comedy dramas, and this should be something to think about by drama producers.