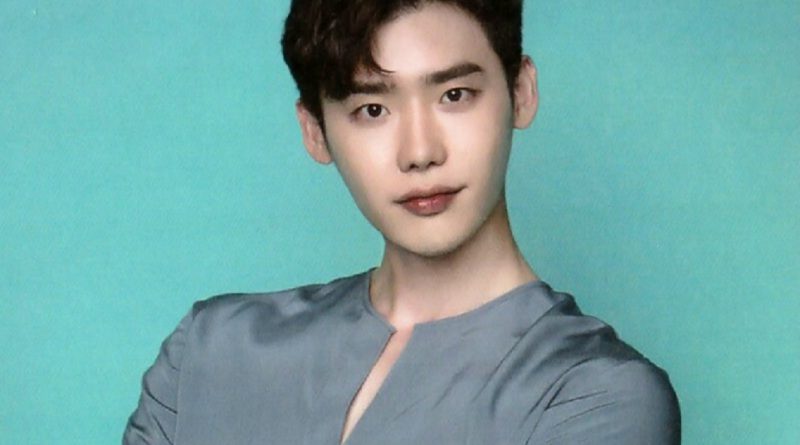 Actor Lee Jong Suk tries the role of a bad guy for the first time in his movie, ‘VIP’.

The movie itself is about a North Korean VIP who commits a heinous crime. To catch the VIP, North Korea worked together with South Korea’s secret intelligence organization.

Lee Jong Suk’s role is the North Korean VIP, an antagonist called Kwang Il. During an interview with a magazine, Lee Jong Suk gave his comment on playing a bad guy character. “That man is a true antagonist. Just a pure bad guy with no reason nor cause at all. Usually, characters have a backstory that explains their transformation into a bad guy, but my character has none of it. This is a quite rare character.”

Lee Jong Suk previously thrived from always being the protagonists of the dramas that he has starred in, for example, ‘W’, ‘Pinocchio’, ‘Doctor Stranger’, ‘I Can Hear Your Voice’, and ‘School 2013’. That’s why public are highly curious to see him playing a bad guy character for the first time.

A crew from the ‘VIP’ team said, “Don’t worry, Lee Jong Suk will definitely prove the quality of his acting in this movie.” He will portray a bad guy character who has the ability to make people shiver, just like Choi Min Sik in ‘I Saw the Devil’.

Will Lee Jong Suk succeed to carve his name as one of the best antagonist characters in Korean movie industry with his role in ‘VIP’?

May 17, 2017 Tirta Comments Off on Yoo Seung Ho and Kim So Hyun in ‘Ruler: Master of the Mask’ Press Conference
DRAMA VIDEO