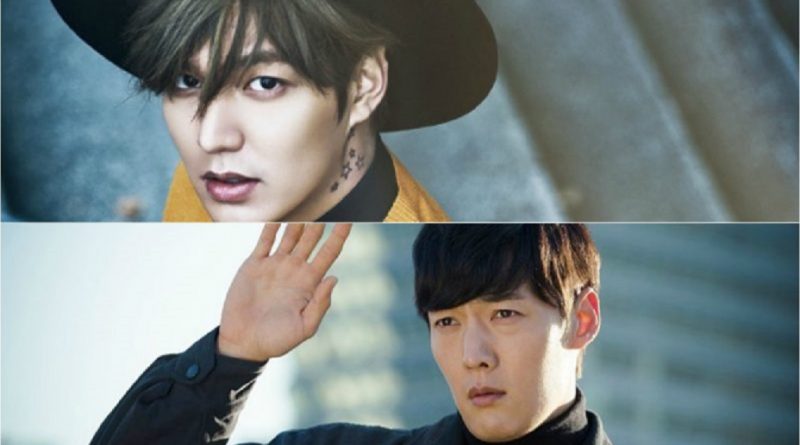 When Choi Jin Hyuk was filming for OCN’s ‘Tunnel’, he received a food truck from his actor friend, Lee Min Ho.

On April 7, Lee Min Ho showed his support by sending a food truck to the filming location of ‘Tunnel’ at Ilsan Gyeonggi-do. The food truck was directed to Choi Jin Hyuk and the staffs.

Choi Jin Hyuk and Lee Min Ho ever collaborated in SBS ‘The Heirs’ in 2013 as brothers from Empire Group, Kim Won and Kim Tan showed ‘Tsundere Bromance’ and got a lot of love from the fans. After the drama has ended, the two still maintain a good relationship, Lee Min Ho also showed his support for Choi Jin Hyuk.

In behind the scene picture, the food truck in which Lee Min Ho sent contained a picture of Choi Ji Hyuk and a message, “Eat well and fighting Hyung”. This surprise gift showed their good relationship as ‘Tan-Won Brothers’. All the staffs also enjoyed the food and gained energy from it.

The production team of ‘Tunnel’ revealed, “Because it is a present from Hallyu Star Lee Min Ho, all the staffs feel really happy and are able to eat a fun dinner. The atmosphere in the filming location also becomes good”.

May 25, 2018 Ria Comments Off on 4 Korean Actors Who Also Become A Director
MUSIC Rank&Talk