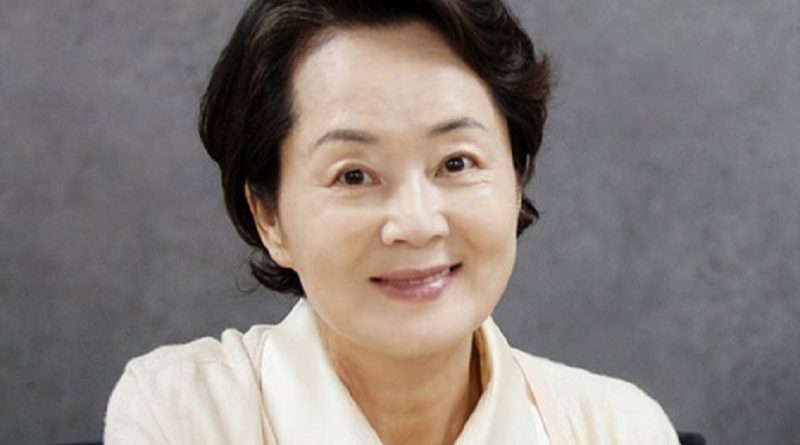 Kim Young Ae was in the middle of shooting MBC’s drama ‘The Moon Who Embraces the Sun’ when she got diagnosed with the disease in 2012, but then she kept continuing the shooting process until the very last scene. After finishing ‘The Moon that Embraces the Sun’, Kim Young Ae had 9 major surgeries to remove the cancer. However, her love for acting was proved by her continued appearance in numerous dramas after that, such as ‘Doctors’, ‘Mirror of the Witch’, ‘Laurel Tree Tailors’, ‘Kill Me, Heal Me’, and ‘Birth of A Beauty’. Kim Young Ae often starred as the mother of the main characters, including in her movies, ‘Pandora’, ‘Cart’, and ‘The Attorney’, making her dubbed as the ‘Nation Mother’. Kim Young Ae did not want to succumb to the disease that was slowly eating her from inside.

The latest time Korean public heard of Kim Young Ae’s latest condition was in February 26. She was starring in KBS’ drama ‘Laurel Tree Tailors’. Though her acting was deeply loved by its viewers, Kim Young Ae did not appear in the drama’s few latest episode due to her deteriorating health.

Then on April 10, Kim Young Ae was reported to have passed away after another fierce battle with the cancer. Her dedication to acting will continue to be remembered by a lot of people.