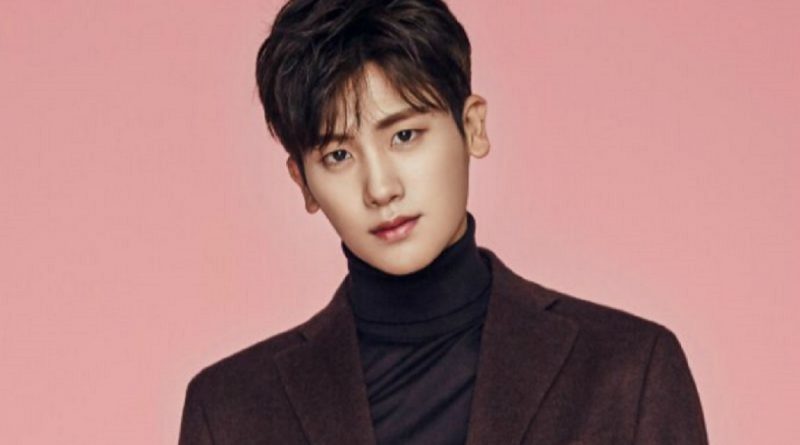 Park Hyung Sik draws attention to his acting skill and his status as a star. Debuted as an actor in 2012, he gained recognition for his acting skill through tvN ‘Nine: Nine Times Time Travel’ and SBS ‘The Heirs’. He got Rookie of the Year award in 2014 through KBS 2TV ‘What Happens to My Family?’.

After that, he showcases his acting skill through various drama genres. He appeared in historical drama, romantic comedy, and other dramas such as SBS ‘High Society’, KBS 2TV ‘Hwarang’, JTBC ‘Strong Woman Do Bong Soon’, and more.

UAA is also the agency of Song Hye Kyo and Yoo Ah In. Through his management, this agency provides an environment where the actors can focus only on their works. The fans also have great hopes for the synergy between Park Hyung Sik and UAA.

April 9, 2017 Tirta Comments Off on Kim Jae Joong Donated 20 Million Won to Help a Fan Who is in Coma
DRAMA VIDEO