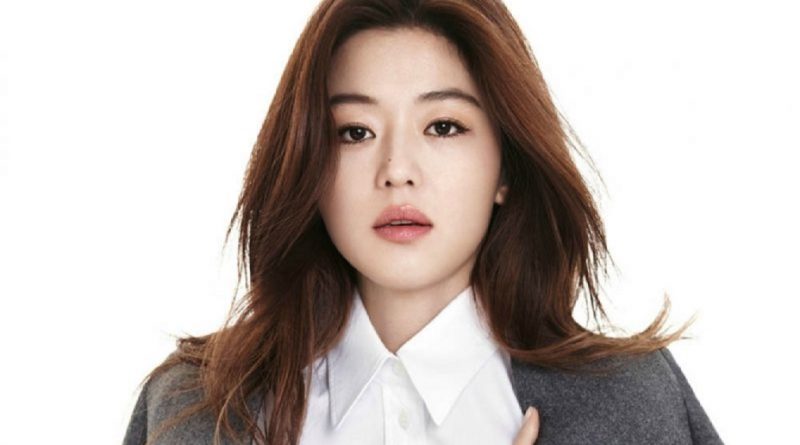 On April 12, the intermediary seller of the building, as well as the owner, confirmed that Jun Ji Hyun used her actual name, Wang Ji Hyun, to buy a 628,2 ㎡ building completed with a restaurant in it.

The building is said to be located across COEX Seoul and Hotel Intercontinental, the best hotel in Gangnam.

Jun Ji Hyun is well-known as a representative of luxurious buildings’ intermediary seller in the entertainment industry. The actress herself owns three buildings in Samseong-dong, which include a modern neighborhood complex, a two-story building, and an apartment which she bought shortly before her marriage.

Meanwhile, the actress married Choi Jin Hyuk in 2012. The couple has been granted with a son.

July 21, 2017 Tirta Comments Off on Ji Sung and Lee Bo Young are Having a Family Vacation with Their Daughter, Ji Yoo