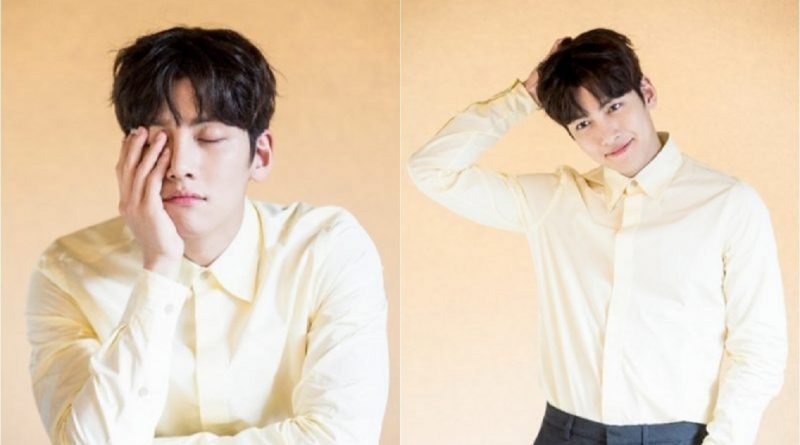 In this spring season, Ji Chang Woon the ‘Romantic Comedy King’ is stealing attention. Amidst the filming of his upcoming drama along with Nam Ji Hyun, Ji Chang Wook said, “I want to get involved in a project, I’ve been having problems sleeping”.

SBS Wed-Thu upcoming drama, ‘Suspicious Partner’ which is scheduled to start airing on May 10th has released the poster for the drama. Ji Chang Wook, Nam Ji Hyun, Nara, and Choi Tae Joon who will become the main characters in the drama have been showing their harmonious and professional teamwork for the photoshoot. That’s why the atmosphere at the photoshoot location feels really nice. It is filled with the staffs and the casts’ laughter.

In an interview, Ji Chang Wook reveals the fact about him being spotted in an airport with the script for this drama which becomes quite a topic among the fans, “I always bring the script and read it anywhere and anytime while I can”. He added, “Because this drama is a romantic-comedy drama, I feel curious and cannot stop anticipating it. The script is really interesting and I am also a good friend of the other casts so I think this will become fun and interesting”.

“Ji Wook and Bong Hee’s characters matched with each other. The characters contradict each other but I’m sure they’ll create a sweet and interesting chemistry”, he explained about Nam Ji Hyun’s chemistry.

Since the script reading, he has been showing the perfect ‘No Ji Wook’ and his acting with Nam Ji Hyun who plays as ‘Eun Bong Hee’ gets compliments from the production team and he is expected to bring a ‘No Ji Wook syndrome’ in the future. The production team of ‘Suspicious Partner’ plans to reveal various charms of Ji Chang Wook who transformed into No Ji Wook.

February 15, 2018 Tri Comments Off on 4 Genius and Unique Main Characters in Drama