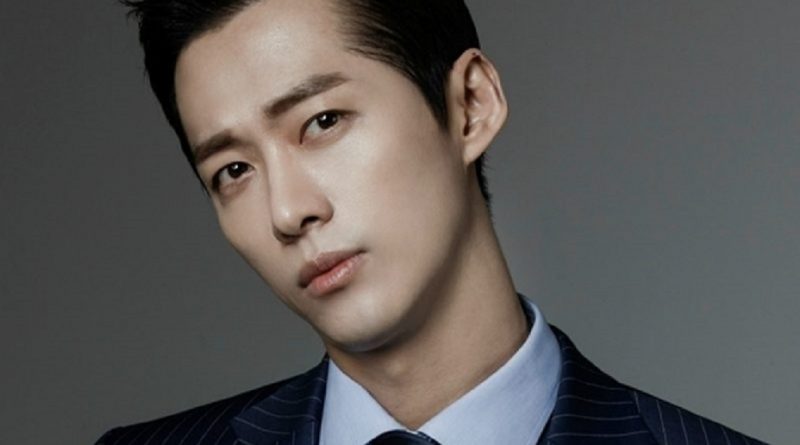 ‘Falsify’ will highlights the life of journalists who are digging social truth.

Nam Gung Min will play as Han Moo Young, a journalist who’s trying to avenge his brother’s death, who also used to be a journalist.

Nam Gung Min’s agency said, “After the huge success of ‘Chief Kim’, we’re really selective in choosing his next project. We finally chose this drama because we feel like ‘Falsify’ could display an entirely different side of Nam Gung Min.”

“He has started exploring his character in the drama. The shooting process is set to start in the beginning of May. We’ve finally settled with this project despite being busy filming ‘Chief Kim’, so please anticipate this drama well.”

‘Falsify’ is set to air in July, after ‘My Sassy Girl’.